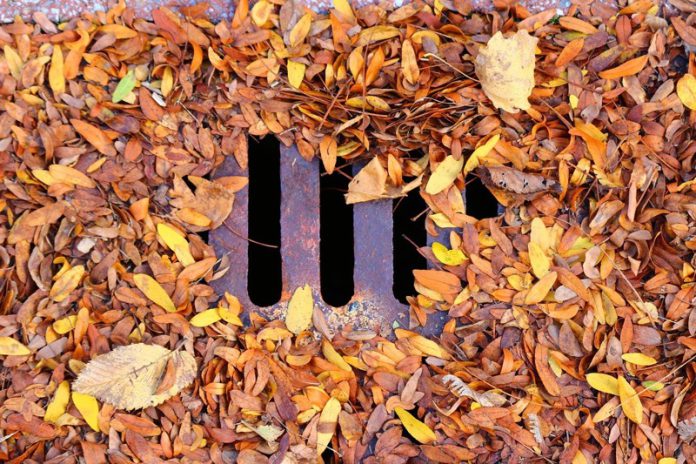 Most of us are quite content to be a kind of domestic have-a-go hero when it comes to an internal blocked drain in our house. We’ll happily whip out a plunger and give a drain some welly until the water starts moving again. When it comes to outdoor drains, however, we are less willing. Those of us living in Victoria will quickly remember that it’s best to use drainage cleaning specialists for your Melbourne home.

But why? Why don’t we like to try our hand at dealing with the outside drains like we do with the indoor ones? It’s actually the smart thing not to get too confident with outside drain blockages and instead leave it to the experts. It’s not a bad thing, however, to furnish oneself with a bit of knowledge about the subject. Here are some important things to know about outside drain blockages.

What Are Some Common Problems Relating to Outside Drain Blockages?

The first thing is a straight-up debris blockage that can occur when leaves or garden debris find their way to your drains from being blown about or possibly dragged accidentally by your own feet or even by animals.

These blockages can lead to other problems with the drains, one very noticeable example being the drains starting to smell. Blockages in the wastewater drains that are heading for the sewers could be indicative of numerous problems, which we’ll cover in more detail in the next section.

When the blockages are left unchecked, eventually outside drains can start overflowing, especially if there’s a deluge of water that the now limited drain can’t handle. Blockage doesn’t typically mean that no water is getting through, but rather that only very little is getting through. When the system is met with a huge amount in a short time, then, the system overflows.

So how do our outdoor drains get into this condition? The most common things that are blocking your outdoor drains include mud, most, leaves and branches, soil from the garden, and possibly your own household litter if it has been dropped outside near the drains.

Outdoor sections of your drain can also become clogged from your indoor plumbing, such especially the toilet which also connects with the public sewer. Improper flushing of things like paper towels, feminine hygiene products, condoms and other things, as well as letting hair and soap scum get built up in your shower drain, all contribute to the blockages that create problems in your outdoor drains.

Finally, another cause of outdoor drain problems is surrounding trees and vegetation with roots growing and spreading underground. Your sewage pipes and other underground pipes can get blocked up with roots, which begin as hair-thin strands making their way into the drain and then expanding until they block the entire thing.

What Can Be Done About Clogged Outdoor Drains?

The first thing that is typically done is for professionals to come and investigate the real cause of the blockage. In the past, this has often meant digging up people’s yards to get to the pipes and investigate when all other typical remedies — plunging, flushing the drains, etc. — have been exhausted. Nowadays, however, drains can be checked using more advanced CCTV inspection methods where cameras are inserted into the drains to determine the cause.

If the blockage is relatively simply, it can be shifted, but if it’s something like tree roots, then more work will have to be done to first remove the problematic roots, but then most likely to replace the piping since roots tend not just to block pipes but expand to the point where the pipes burst open. If a lot of waste material has built up and seeped out as a result, then this will require additional cleanup.

5 Reasons to Hire a Locksmith for Your Home

What Are My Rights When Renting from a Private Landlord?

You may find out anything which is related to your home at simdreamhomes. The only and the best ideas for everyone.
Contact me: simdreamhomescom@gmail.com
© Copyright 2017 - Newspaper WordPress Theme by TagDiv